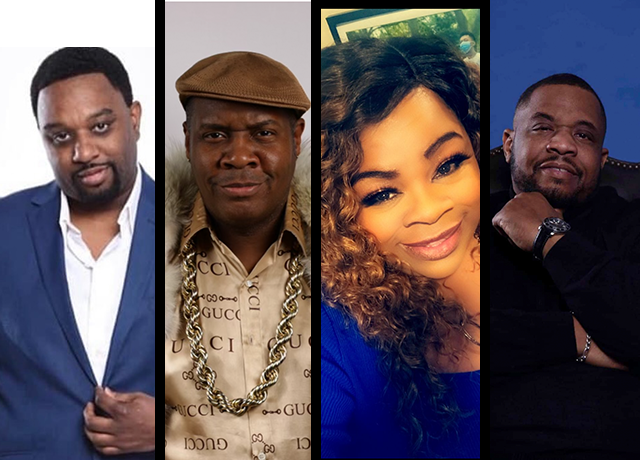 Malcolm Hill: As a hot, young comic, exploring the Philly comedy scene, late nights in smoke-filled spaces like the Laff House, Punchline, Helium, and Warm Daddy’s, Malcolm killed sets on par with some of today’s greats. From disrupting classrooms at West Philly’s Overbrook H.S. with Will Smith, to going back to back with future greats, Kevin Hart and Michael “muddasucka” Blackson, Malcolm perfected his craft as a comic’s comic and a true journeyman in the game. Back then, most thought he would go to Hollywood before Hart or Blackson.

Kool Bubba Ice: Kool Bubba Ice was a regular performer on The Apollo Comedy Hour and is an actor/writer known for “Death of a Dynasty,” “Comedy Only in da Hood” and “Still a Teen Movie.” He’s been a comedian for 30 years now.