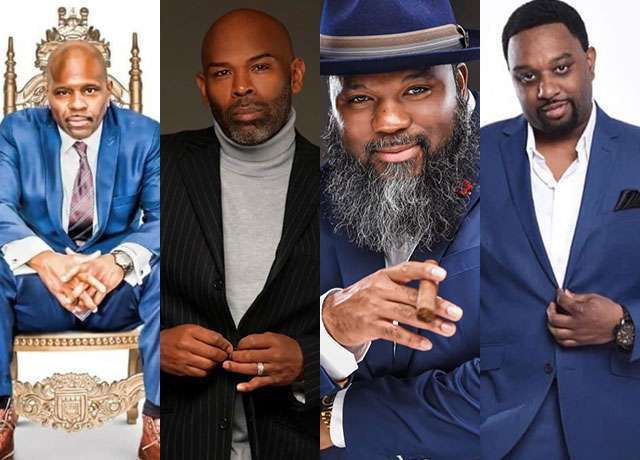 Malcolm Hill is the host for Wilson’s Wednesday Comedy Night. As a hot, young comic, exploring the Philly comedy scene, late nights in smoke-filled spaces like the Laff House, Punchline, Helium, and Warm Daddy’s, Malcolm killed sets on par with some of today’s greats. From disrupting classrooms at West Philly’s Overbrook H.S. with Will Smith, to going back to back with future greats, Kevin Hart and Michael “muddasucka” Blackson, Malcolm perfected his craft as a comic’s comic and a true journeyman in the game.

Shawn Harvey is the Host of The Shawn Harvey Morning Show. Feat the wake on iheart Radio National touring Comedian from the Bronx NY.