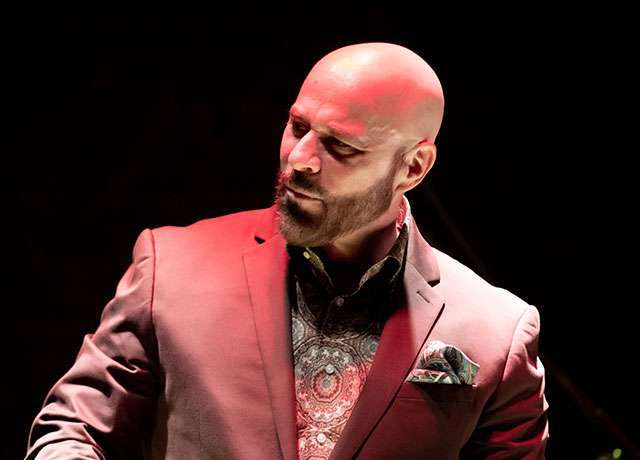 Greg Farnese is a modern-day throwback vocalist, a crooner, if you will. He reignites the treasured and timeless classics from The Great American Songbook in his live performances and blends them with his unique interpretations of his modern -day favorites.

A South Jersey native, Greg began his career in the theatre, acting in over 25 staged productions. He relocated to Hollywood, California, performing in television, films and theatre. Missing his roots, he ultimately moved back to the East Coast, transitioning to behind the camera and started his own production company producing content for television, commercials, web content and documentaries. It was here in New Jersey, that his urge to perform was reignited and his love of jazz and his vocal abilities took root and he began singing professionally at various jazz clubs and festivals.His soulful tone and inspired phrasing, as well as his reputation as a consummate performer, have produced a wide fan base of musicians and music lovers.