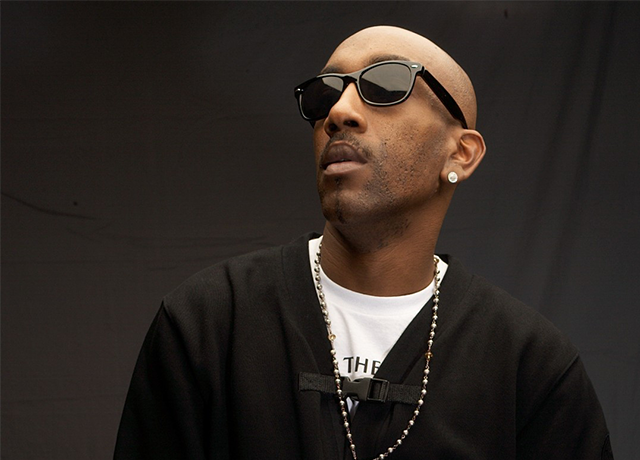 What’s in a name….everything when it comes to the triple threat artist, singer, songwriter, and producer SHOW TYME

The epitome of soul expression.SHOW TYME Was Born and raised in Trenton, New Jersey, Show Tyme began honing his skills at a young age in the church as a drummer for gospel artists. Being the son of a prominent singing/piano duo of parents it was predestined for him to one day pick up the one thing that would set him on the path laid before him – The Microphone. “Growing up in a household where Donny Teddy, Stevie, Aretha, EWF, Sam, Otis, and James were the order of the day it was only a matter of time before the Soul Gods paid me a visit” says Show Tyme.

Show Tyme was bestowed the name by a chance encounter with the singer Case who is credited for the name change. Show Tyme has worked with some of the music industries elite artist, i.e. Case, Donell Jones, Kelly Price, Guru, City High (15 Will Get U 20) Pharoahe Monch (Desire, Push, Pain, Clap one day) KC and Jo Jo, Musiq Soulchild, Mop (Whoa, It ain’t hard to tell) J. Dilla, Nikolay Rook, Miguel Atwood Ferguson and formally the lead singer of Big Daddy Kanes now defunct supergroup Las Supper and  R&B group Jodeci..
Show Tyme credits his love for people and humanity as his inspiration!!!!
MOTTO (I do what I love and love what I do)