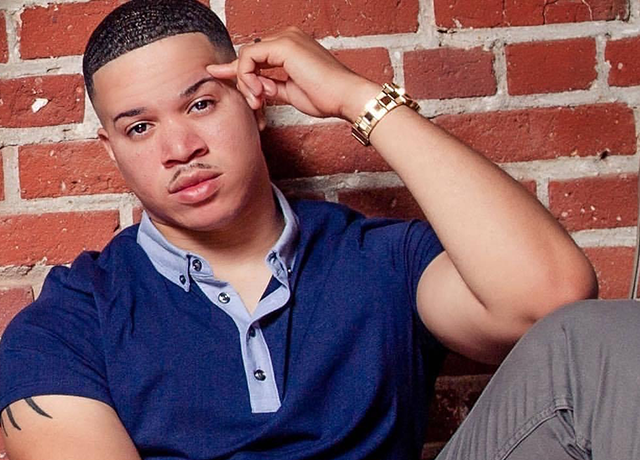 Rico Anderson is a singer, songwriter, and musician who was born and raised in Philadelphia, PA. He has been an opening act for artists such as Take 6, Mya, Lil Mo, Trina, and Ernie Isley of the Isley Brothers. Rico’s self entitled album earned him nominations for “Best New Artist” and “Rising Star” for the Indie Music Awards in 2015. Locally, Rico has headlined shows at World Cafe Live, Theater of the Living Arts (TLA), Warmdaddy’s, and Tower Theater. Rico has also sang the National Anthem for professional sports teams such as the Philadelphia Phillies and the Philadelphia Eagles. He is an alum of the esteemed Berklee College of Music and has been serving in the U.S. Air Force for 11 years and counting.