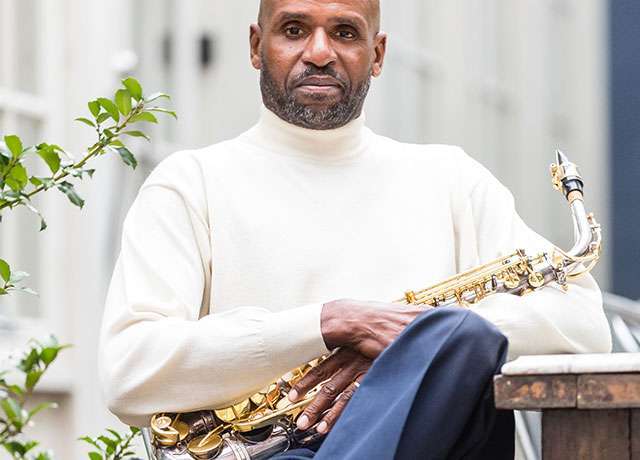 Reggie was born and raised in Chesapeake, Virginia and started playing the saxophone at age 10. He continued playing and began showcasing his great talent outside of school with local bands. This was where it all started and his musical journey is currently leading him to solo artistry.

Reggie captivates his audience with pure passion exemplified and multiplied and was inspired by the likes of the great Grover Washington, and the music of Gerald Albright.

After relocating to New Jersey from Virginia in 1984, his musical ambition continued and by popular demand, performed at many local and area events.