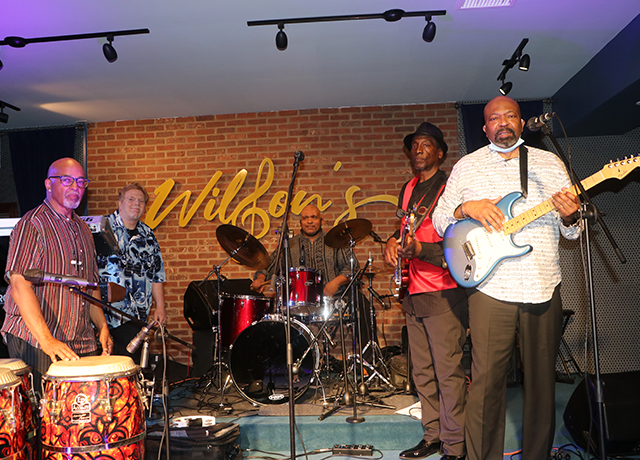 Reflexx is a group of five men who are known for their special ability to play instruments while also singing lead and background vocals. This skill has allowed the group to do many shows as a self-contained unit without a frontline of singers. Reflexx is one of the premier bands in the tri-state area (Pennsylvania, New Jersey and Delaware). The nucleus of the group has been together for several years. Reflexx has the versatility to play a number of musical styles including R&B, jazz, reggae, funk, blues, and rock. The group has opened for major acts such as Billy Paul, Rachelle Farrell, Sounds of Blackness, and most recently, new recording artist Bilal.
The band has also completed work on a CD for a new reggae artist, Johnny T. (released in april of 2010)