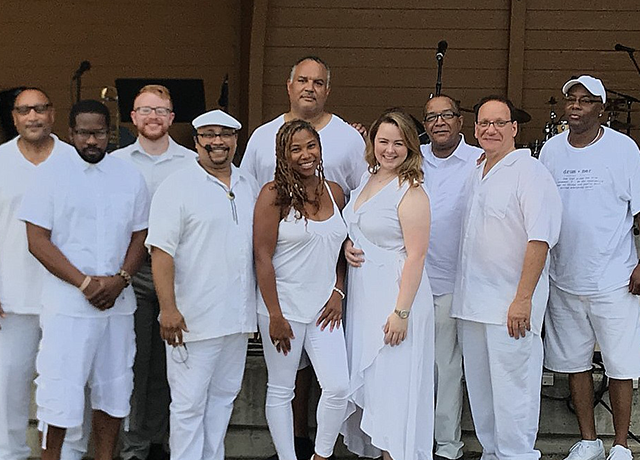 The members of The Quake all possess the ability to cover a wide range of vocal and musical styles; satisfying the varied musical tastes of all your guests. In addition to Contemporary music, we offer a wide selection of Sinatra, Swing/Big Band, Jazz, Blues, Reggae, R & B, Motown, Funk, Disco, Classic Rock, Fifties, Standards, Latin, Ethnic, and Broadway. We perform the music that you and your guests want to hear at a volume level acceptable to all.