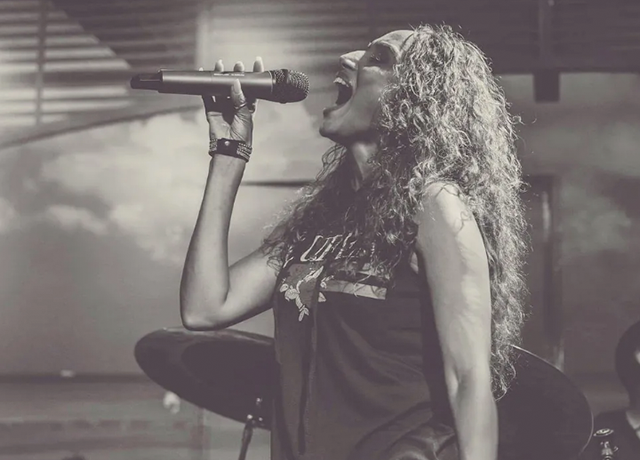 Felicia Pendergrass better known as Felycia Pendergrass who comes from Philadelphia’s music royalty family tree, is a singer/songwriter/producer and daughter in law of R&B Legend Teddy Pendergrass. She sang her first solo at age of four in church while traveling with the Mass Choir, and has performed in professional theatre. She was in her first opera and began modeling at the age of twelve. Her harmonies create an R&B/Urban/Pop/Funk/Soul Sound of her own. Felycia’s sultry high powered voice is a perfect blend of Whitney Houston, Chaka Kahn, Barbra Streisand meets Tina Marie. She just dropped her new single Missing You; currently she is in the studio as an independent artist working with Teddy Pendergrass Entertainment Group and Ethical Music Group (aka Carvin Haggins) on her solo EP due to be released Jan 2022.

She hopes to inspire all mothers, children and anyone who doubts themselves to never give up on their dreams because your passion is important. She is excited to be able to expose her children to the beauty of making music first hand. No one can carry on her famed father in law Teddy Pendergrass’s legacy however we can follow in it, hopefully one day making a couple of footprints of our own.