Brett Jolly and the Experience Band 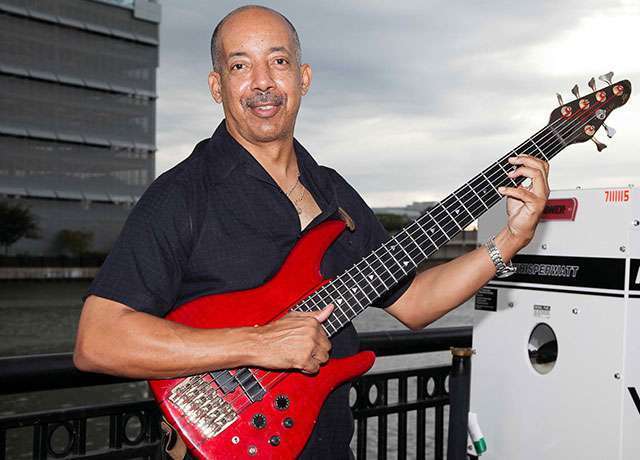 Brett Jolly has played all over the world with some of the “BIGGEST” names in “MUSIC. “Here are just a “few” of the people he has performed onstage with: