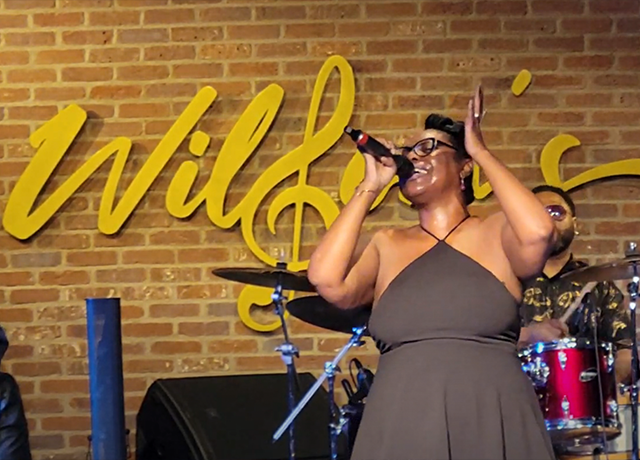 Barbara Sheree, a Philadelphia-born soul singer, began singing at the early age of 7. She was born to International recording artists Bobby (Guitar) Bennett and Brenda Kellam. Starting very early, Barbara began soloing at church and then in school and community choirs. Barbara loved music and harmony, playing the trombone and the piano. During those early years, she was featured several times in local newspapers for performing at events. After completing high school, she attended Temple University and immersed herself in the Philadelphia music scene. She attended open mic venues and showcases until meeting with the producers of her first EP, “Sensual Soul,” produced by HitSquad productions.