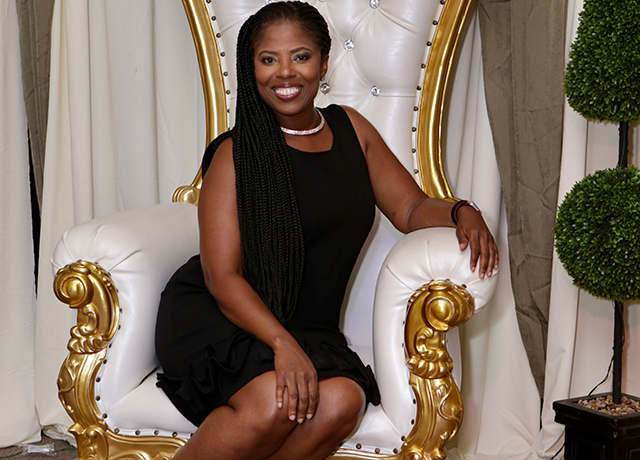 Formed in 2010 in Newark, New Jersey, it was created to help raise money for a charter
school in Newark. Ascension Music Co., led by Darchele Todd (a kindergarten teacher),
organized the musicians, including the school principal De Lacy Davis, a percussionist.
For two years, on the last Friday of every month, parents of this charter school would
come out to attend a Night of Live Jazz, Wine & Cheese. After a night with Ascension
Music Co., everyone would agree you did not leave the same way you came in hence
taking on the motto, “Live Entertainment Guaranteed to Take You Higher.”
Ascension Music Co. morphed into a full-entertainment group that increased the number
of musicians who would come to form its musical. The group includes a sub-group called
THE UNIT which features Darchele Todd on vocals accompanied by a group of talented
musicians who individually lead their own bands.

Ascension Music Co. provides the best in Live Entertainment and is guaranteed to keep
you dancing ALL NIGHT LONG! They are more than just a cover band. They are a highly
entertaining and energetic band, giving you the latest in R&B, Hip Hop, Top 40, Classic
Soul, Sound of Motown, and Jazz.